Good morning fellow horror hombres and hombrettes! I have a triple whammy of upcoming movie goodness to impart to you on this fine spring dawn –

One last mission. Retrieve the asset. Go Back to Your Family.

The year is 2045, the continuing drug war has caused havoc between The United States and Mexico. Gear Side International, a robotics engineering company on the brink of bankruptcy, sells off their technology to the Cartel on the black market. With the advanced military robotics technology in the wrong hands the cartel uses it to their advantage; replacing their enforcers, hit men, and soldiers.

If that isn’t enough to get you buzzing, check out The House on Elm Lake – 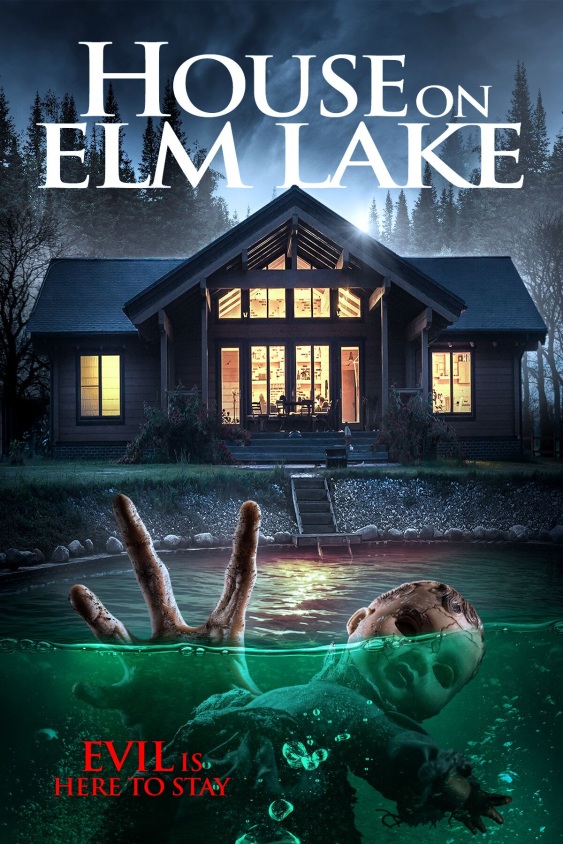 In the tradition of The Conjuring comes a critically acclaimed and genuinely frightening feature “chock-full of superbly scary imagery” and “oozing with atmosphere” (The Schlock Pit).

A young couple moves into a lake house that was the site of a ritual murder, and soon realize an ancient, dormant evil has awakened to prey upon them. You’d think people would have learnt to stay away from properties with the word ‘Elm’ in the title.

Last but not least, we have independent British chiller The Ferryman from writer/director Elliott Maguire. UK Horror Scene has the lowdown –

After a failed suicide attempt, troubled and lonely teen Mara finds herself stalked by a malevolent entity.

From Director Elliott Maguire:
“As much a psychological drama as a horror film, The Ferryman explores important themes such as depression and alienation in the modern world, while also delivering a truly terrifying cinematic experience. In the writing process I took inspiration from classics such as Let The Right One In and Candyman, to create that deep sense of evil, while creating characters that the audience actually care about”.

The Ferryman will be released to VOD on Friday 13th April and is available to pre-order here – https://vimeo.com/ondemand/theferryman …

Needless to say, reviews of all three of these great looking flicks will be featured on The Stricken Land in the next few weeks. Keep your eyes peeled on those inboxes and social media feeds!